I didn't post yesterday, because every time I tried I just moaned about how worried i was that the reunion went well, and everyone kept telling me to shut up (on facebook). It's not going to stop me worrying until it's over though

It has stopped me thinking about anything else, which is sort of good, but also bad, as i'm finding it impossible to paint. painting is meant to ease my worrying, but somehow... well it's not.

went through my thought record, and i couldn't even give myself a better alternative thought.

SITUATION - worrying about reunion
MOOD - worried, anxious 100%
AUTOMATIC THOUGHTS - it's going to be shit, everyone will be disappointed, they'll blame me, they'll want their money back, i can't afford to refund them
EVIDENCE FOR - it's a lot smaller than I'd planned, I haven't been able to provide much food, the music will be too quiet cause i don't have a DJ, i've made a mess of things before
EVIDENCE AGAINST - our august parties are usually succesful, people have told me they aren't coming for the experience, but to catch up

ALTERNATIVE THOUGHT (ie a thought which encompasses both the good and bad, but is more balanced) - really having trouble with this!
'although the party is smaller than I would have liked, people will still see each other' but then my automatic thought of 'what if they're not happy' comes up time and time again

I only believe the alternative thought 10%, so my mood isn't changing

only thing which has made me feel better so far is making a 5 hour playlist, so that all the dance songs start with 'Love Shack' and then should keep people dancing. Then i remembered we don't even have a fucking dance floor. 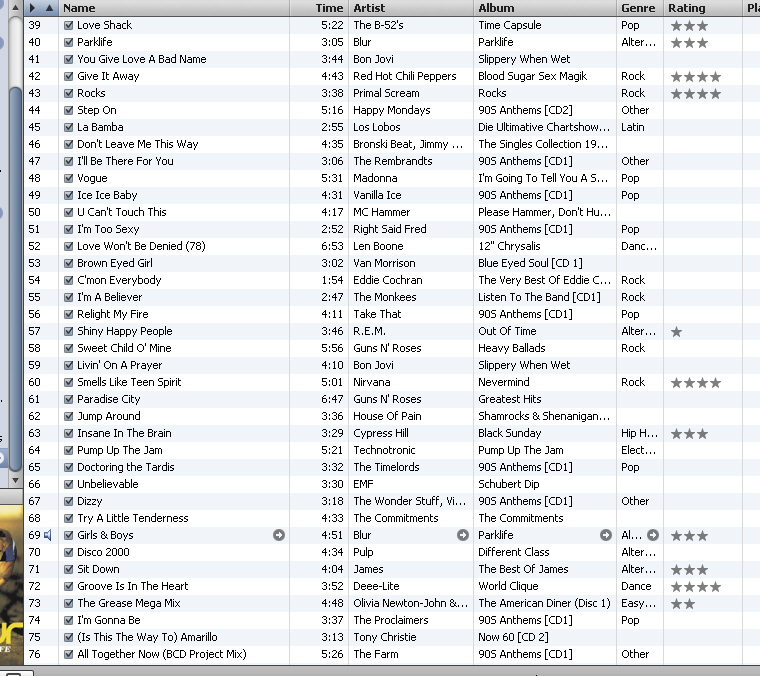 I don't mean to step any toes, cause i know Claire makes lovely cards, but in my panic about the reunion, I've made a lot of cards. Jo mentioned that I should sell them on facebook, and this is the easiest way for me to get a big post both on my own journal, and imported to facebook so that's why I'm doing it here. I'm not asking much for them, I really do it to keep my hands busy, and they're not exactly the same as Claire's so I don't feel too bad.

I've tried to group them in themes. Some of them I have multiples, some of them I have similar ones, but these are the contents of my carry basket at the moment, so they're more likely to sell next, if that makes sense.

Also here are my latest ebay fail purchases - anyone want any of them before they get resold?